Swamptown is one of the artist’s unrealised urban projects. From the 18th century, Berlin’s Schlossplatz was the location of the City Palace, the residence of Prussian kings and German emperors. Then, from the 1970s it became home to the socialist Palace of the Republic (now demolished too). The artist proposes to let the area revert to nature and “regenerate” the swamplands which used to thrive there centuries ago. In 2007, the Bundestag decided to rebuild the Prussian palace on the square, causing the artist to ask: what do the return to bygone architectural forms and use of disgraced or inadequate aesthetics imply for the urban fabric? What does this rift in history’s architectural continuity mean? Swamptown is another of Rajkowska’s “impossible monuments” which deal with issues of amnesia, language, and rituals of memory, as well as the physical nature, growth and erosion of cities. 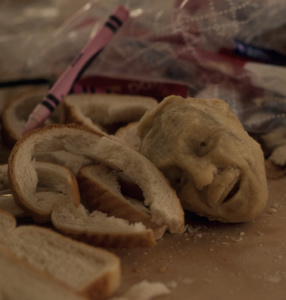