The project Happy New Year is a cycle of activities, objects and records created between 2010 and 2014 with a group of homeless persons. The homeless and their world provide the focus of the project. The camera follows them in their everyday routines, participates in their ordinary life that abounds in challenges and requires coping with the outside world.

This video is the first part of a cycle of films. It was recorded at the turn of 2011 and concentrates on a group of homeless people who built a house for themselves in Bocheńskiego St. in Katowice; a place they could afford to build with their modest means. Their illegal home is the main topic of the half-hour documentary. Its dwellers work, collect scrap metal, engage in petty trade, beg for money. They want to live and survive the winter.

Happy New Year is a story about a community with its own system of values, rules and obligations; a community that strives to survive in the Capitalist jungle. It is a story about helpless people who lost their homes, their hopeless situation, and their dreams of a shelter or a piece of land where nobody would disturb them. They are perplexed by the concept of urban voids and do not understand why they should stay away from otherwise unused spaces. They do not understand why some of those around them had to freeze to death. The screening of Surowiec’s documentary was accompanied by formal attempts to find a place in the centre of Katowice for a housing estate built according to the ideas of the homeless people. 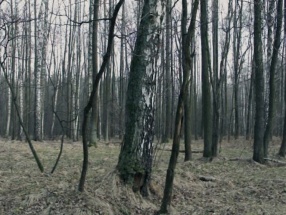 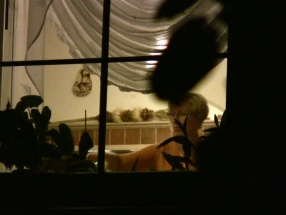 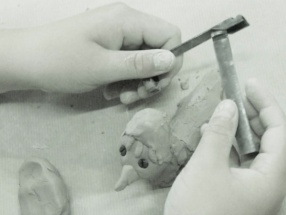