Poles in general do not live too well. The country's housing market in the times of the political transformation began to reflect wider, more global processes, but apartments in Poland continue to be overcrowded. According to Eurostat, the overcrowding rate in Poland is 43%, which means that almost half of Polish residents live in an apartment that does not have sufficient space.

And while it seemed that after 1989 everyone will be able to build their own house to live in, as would be appropriate for a time of freedom, the living scenarios of many a Kowalski went in a completely different direction.

Their fate inspired an exhibition that showed housing as a still unfinished project of the Third Polish Republic. The debate presented possible solutions that should be implemented immediately in order to improve the situation. We paid special attention to the role of the government in housing policy. 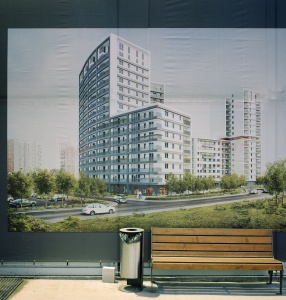 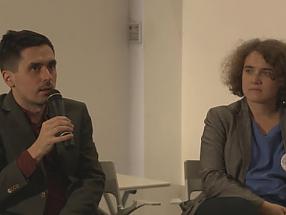 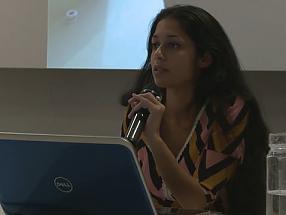