Plac Defilad / the Parade Square is a space in the very centre of the capital, spreading out at the foot of Pałac Kultury i Nauki / the Palace of Culture and Science. Over the last two decades, the Square has undergone numerous transformations.

The creation of the Square in the city centre, destroyed during the Second World War, coincided with the construction of Joseph Stalin Palace of Culture and Science in 1955, which was a ‘gift’ of Soviet Russia for politically subordinate Poland. Until 1989, the Square was the most important venue for all types of celebrations, ceremonies and propaganda demonstrations of communist authorities.

In the early 1990s, a bazaar, where Varsovians furnished themselves with products of Western culture, was spontaneously started here. Over time, the bazaar was “tamed” and turned into Kupieckie Domy Towarowe (KDT) - Mercantile Department Stores – and Western products were replaced by their Asian counterparts. In 2009, along with plans to construct a building for the Museum of Modern Art – and much to the protest of the vendors – the area around the Palace of Culture and Science was cleared and the KDT were finally razed to the ground. The development of the Square around the Palace of Culture and Science continues to draw out, and the space is constantly degraded. More recently, it has been turned into an unofficial bus station, in order to cater for the urgent needs of residents.

The construction of the Museum of Modern Art and the TR Theatre is an opportunity to develop this area and create a welcoming public space, as well as to endow the centre of Warsaw with a new symbolic meaning. 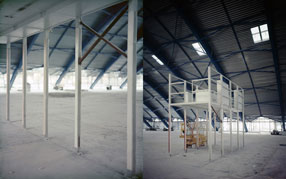 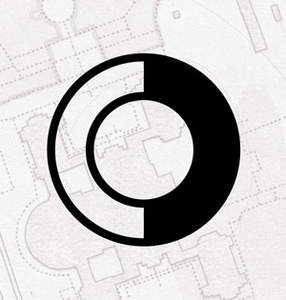 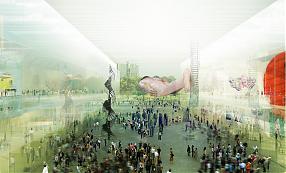 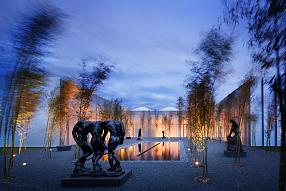 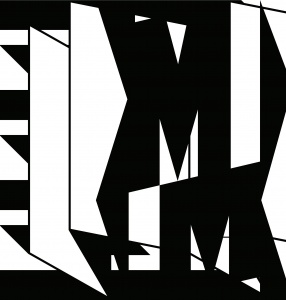 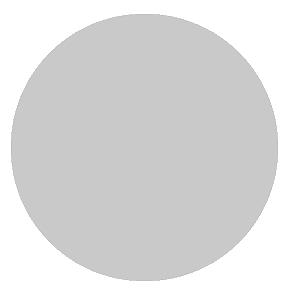 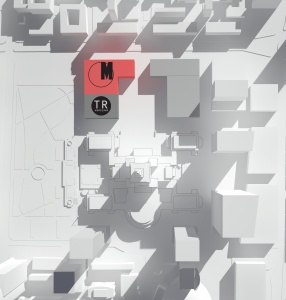