Bread and Roses
Artists and the Class Divide

Artists have continually questioned their status and place in society. The widespread vision of the artist as an outsider from the peripheries of social life, a utopia seeker, a celebrity selling works for millions, or an erudite nonconformist who voices his or her opinions in the public debate, has spawned many myths concerning their privileges and obligations in the contemporary world.

The exhibition formulates a question about the way artists define their status and position in the realm of an ever-widening economic gap: the possibility to reconcile dreams of social justice with the need of artistic freedom and autonomy. At the same time, the show highlights the tension between an artists’ rather ambivalent affiliation with the intellectual or financial elite and their responsibility for the rest of the society. For artists occupy a paradoxical position among social classes. Quoting Pierre Bourdieu, they form “the dominated part of the dominant class”; they can “flirt” both with the dominant elite and with the emancipation-oriented groups who feel oppressed. 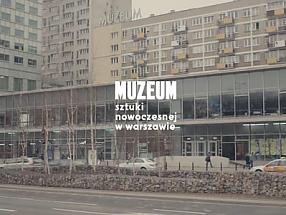 3 Last Exhibitions at the Emilia Pavilion 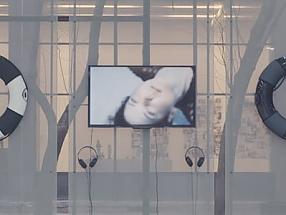 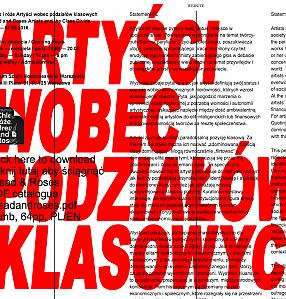 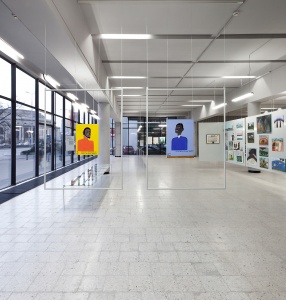