\"Ai Weiwei: The Fake Case\"
A projection as part of \"The Museum Enters The Square\" series

A Chinese artist and curator Ai Weiwei is a significant voice of Chinese opposition, for years actively criticizing Chinese authorities and fighting for human rights.

Author of plenty of conceptual installations, including the famous Sunflower Seeds in Tate Modern as well as the National Stadium in Beijing; involved in disclosing a number of abuses that had taken place at the construction of schools that collapsed during an earthquake in the Sichuan province in 2008. In April 2011 he was arrested by Chinese authorities: for 81 days kept in detention in an unknown place and interrogated due to alleged economic crimes. After an ostensible confession in 2011 he was released from prison on bail under the condition that he refrained from public statements and remained in Beijing.

The film shows Ai Weiwei's post-prison life and a nerve-wracking game he plays with Chinese authorities who watch his every step just to make new claims against him. We can see his private life with his wife and son in a house arrest, how he becomes more and more concerned about their safety and how persistently he is attempting to step on a path of involved activism again. This is not an easy task, since after being released from prison he not only suffers from insomnia and memory loss and the police follows his every move, but he must also find a balance between the family life and an unremitting interest of media and the world of art in him.

In July 2014 Ai Weiwei joined the group of artists who are working on the new edition of Bródno Sculpture Park. For more information, please visit: artmuseum.pl 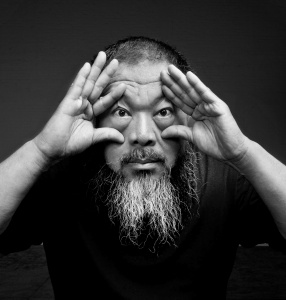 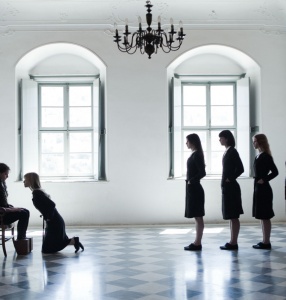 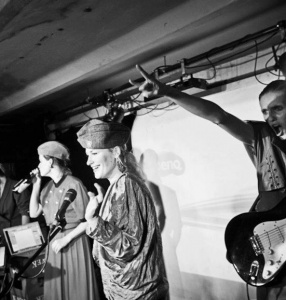 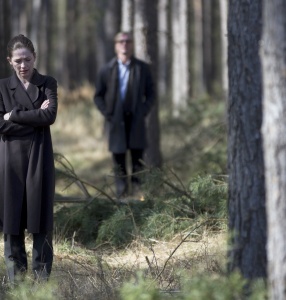 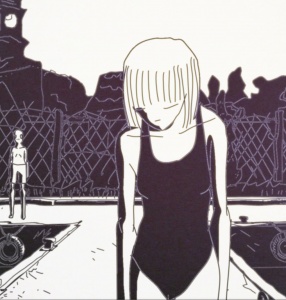