Modernism and its discontents:
Some reflections on the vexing problem of the Centre and the Periphery

The Museum of Modern Art in Warsaw invites you to a lecture by Partha Mitter opening the conference "What are our genealogies? Engaged figurations: realism, socialist realism and soc-modernism in a global perspective".

The European avant-garde, which spearheaded modernism, was an emancipatory movement that challenged academic naturalism as much as bourgeois society, and inspired modernism the world over. And yet, what remained unanswered is its claim to be an originary discourse. Belonging to the metropolis, it viewed all other modernisms as derivative and marginal to the teleology of artistic progress. Modernist art history created terms of exclusion, defining all art outside the West as the Periphery, but what was less evident was that there were peripheries even within the Centre, as for instance in Central and Eastern Europe. Taking my own area of expertise, namely Indian modernism, I will offer some ways of decentring the hegemonic canon of modernism.

REGISTRATION
Registration for this event has ended. Thank you for your interest.
Please note that the video recording of the lecture will be available on the Museum's website and social media by the end of April.

is a writer and historian of art and culture, specializing in the reception of Indian art in the West, as well as in modernity, art and identity in India, and more recently in global modernism. He studied history at the University of London and did his doctorate with E.H. Gombrich (1970). He began his career as Junior Research Fellow at Churchill College, Cambridge (1968–69), and Research Fellow at Clare Hall, Cambridge (1970–74). In 1974 he joined the University of Sussex as Lecturer in Indian History, retiring in 2002 as Professor in Art History. His publications include "Much Maligned Monsters: A History of European Reactions to Indian Art" (Clarendon Press, Oxford, 1977; Chicago University Press Paperback, 1992; Oxford University Press, New Delhi, 2013); "Art and Nationalism in Colonial India 1850–1922: Occidental Orientations" (Cambridge University Press, 1994); "Indian Art", Oxford Art History Series (Oxford University Press, Oxford, 2002); "The Triumph of Modernism: India’s Artists and the Avant-Garde 1922–1947" (Reaktion Books, London; Oxford University Press, New Delhi, 2007).

is a writer, educator and exhibition maker. Franke received his doctorate from Goldsmiths College, London in 2015. Since 2013, he has been Head of Visual Arts and Film at Haus der Kulturen der Welt Berlin (HKW). He initiated and co-curated numerous exhibitions such as "Neolithic Childhood. Art in a False Present, ca. 1930" (2018, with Tom Holert), "Parapolitics: Cultural Freedom and the Cold War "(2017/18, with Nida Ghouse, Paz Guevara, Antonia Majaca), "2 or 3 Tigers" (2017, with Hyunjin Kim), Nervous Systems (2016, Tactical Technology Collective), Forensis (2014, with Forensic Architecture), and After Year Zero (2013, with Annett Busch). He previously worked as a curator at KW Berlin and as director of the Extra City Kunsthal in Antwerp. In 2005 he co-founded the Forum Expanded for the Berlin International Film Festival. He was the chief curator of the Taipei Biennial in 2012 and of the Shanghai Biennale in 2014/15. His exhibition project Animism was shown from 2009 until 2014 in collaboration with various partners in Antwerp, Berne, Vienna, Berlin, New York, Shenzhen, Seoul and Beirut, and recently launched as an online exhibition on e-flux.com. 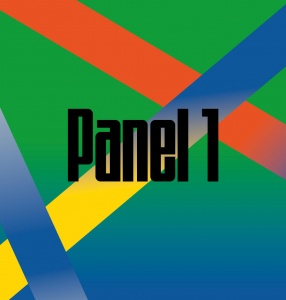 What are our genealogies? 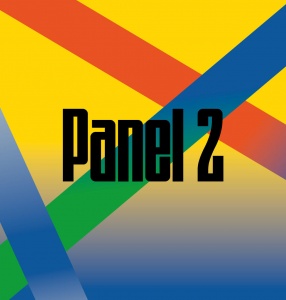 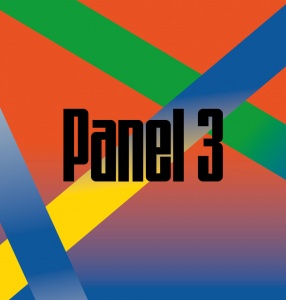 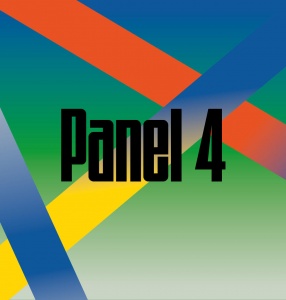