In this choreography, the group of performers exercise ways of belonging, relating and producing a space together. "Bless This Place" organises and frames a community through bodily experience. Using expanded choreography and installation the performance manipulates its immediate space and time into a non linear, queer timeline of affinity.

Aaron Ratajczyk (he/him, b.Warsaw) is an artist and choreographer based in Berlin. Having graduated from Universität der Künste Berlin Udk/HZT he works with performance and expanded installation. His work was being shown i.a. at the Jacuzzi, Amsterdam, Broken Dimanche Press, Berlin, National Dance Center, Bucharest, Veem House for Performance, Amsterdam, Kem, Warsaw, Yvonne Lambert, Berlin, FLAM at Arti et Amicitiae, Amsterdam, Studio Theatre, Warsaw and Import Projects, Berlin. He also holds workshops based on her movement practice and artistic research, these have taken place at the Performing Arts Forum, St.Erme, National Dance Centre, Bucharest and CND, Paris. He is co-running a curatorial project Plural Melts in Berlin, since 2015. He was a recipient of the Deutschlandstipendium UdK, Berlin in 2016 and in 2015, DanceWEB Residency, Vienna in 2015 and DOMS Stiftung, Basel, Switzerland in 2014. 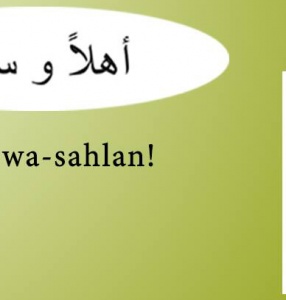 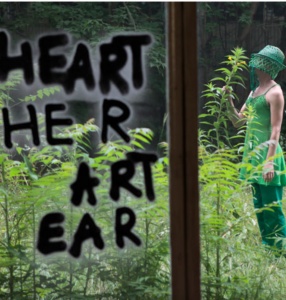 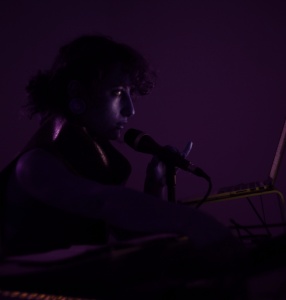