The Museum of Modern Art in Warsaw would like to invite you to “Conflict archive / Utopia archive. Two meetings dedicated to the history of performance art”.

Performance in its widest possible definition is a communication of agreement or - more often - disagreement. A performance archive is therefore a repository of communicative strategies. The notion of a “performance archive” itself carries within both a conflict and the hope for its resolution. The first meeting will examine the scandalous aspects of performance art and utilize the archive's conflicting potential. The second one will focus on positivity, trying to define it using the utopian side of performance and the establishing character of the archive.

deals with contemporary theater, works at the Polish Academy of Sciences’ Art Institute and is part of the “Dialog” magazine editorial team. She is the co-author of “Soc i sex. Diagnozy teatralne i nieteatralne” (2009) and „Soc, sex i historia” (2014). She is the author of the “Mikołajska. Teatr i PRL” monograph (2011). She has recently published an anthology titled “Transfer! Teksty dla teatru" (2015) and "Platform. East European Performing Arts Companion" (2016).

culture expert and culture historian. He is a member of the “Dialog” magazine editorial team and works at the University of Warsaw's Institute of Polish Culture; he cooperates with the Zbigniew Raszewski Theater Institute and Teatr Polski in Poznań. He is interested in the cultural history of spectacles. He sometimes writes about contemporary theater and its social and cultural involvements. 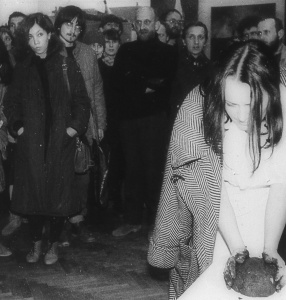 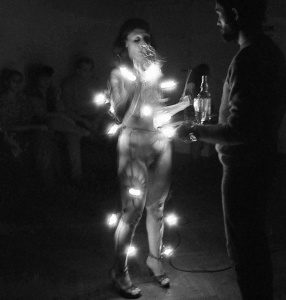 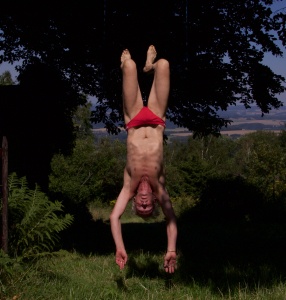