It’s a journey to a country which has ceased to exist, but which gave rise to the most important art myth in our part of Europe—the myth of radical art.

As Soon as I Open My Eyes I See a Film. Experiment in the Art of Yugoslavia in the 1960s and 70s is inspired by the first exhibition organized by the Museum of Modern Art in Warsaw. The exhibition's curator and editor of this book, Ana Janevski, locates the beginning of new anti-artistic tendencies in art of the 1960’s and 1970’s outside its field—in amateur film clubs, where people from all walks of life could experiment unhampered by demands of artistry. The book depicts the relations of amateur film - which could blossom in the former Socialist Federal Republic of Yugoslavia thanks to the support of the state - with visual arts, revealing the mutual influence of filmmakers and artists from others fields of art.

It was the Yugoslav artists and film-makers who were the first in the art world of the Eastern Bloc to critically examine their entanglement in reality, and the first to put forward a project for its modernization, an alternative to that proposed by the socialist authorities. This specific locale, where modernist art overlapped with post-conceptual and post-minimalist strategies, and where the worlds of Western capitalism and Eastern communism met, generated unprecedented artistic phenomena, unique to the Yugoslavia of those years: the works of Goran Trbuljak, Tomislav Gotovac, Sanja Iveković, Dalibor Martinis, Marina Abramović, and others.

The author of the essay on experimental art and film in Yugoslavia is Ana Janevski, curator of MoMA Warsaw, and since July 2011 curator of MoMA New York. Authors of other texts are: Belgrade-based art critic and curator Stevan Vuković (writes on political upheaval in 1968 in Belgrade) and the expert on film and art avant-garde of the 1970s, Łukasz Ronduda, curator of MoMA Warsaw (text on contacts between Yugoslav and Polish artists in the 1970s).

Also in the book: 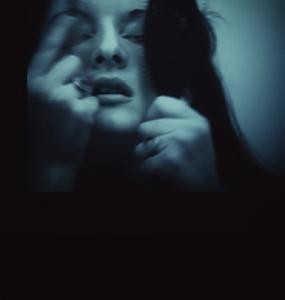 As Soon As I Open My Eyes I See a Film 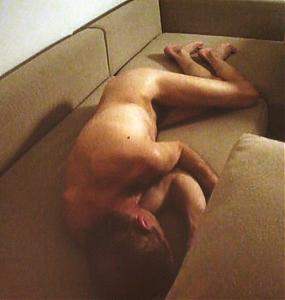 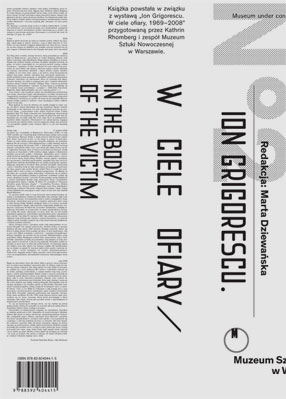