„Someone else“ is a work the main axis of which has become again the category of „otherness” and perception of different sexual behaviors by deeply institutionalized society. The series of photos presents Zbigniew Libera as a transvestite dressed in the garments strongly associated with female sexuality: stockings, bright make-up, underwear. The outfit being a sort of identity costume becomes not only a mask, behind which a transvestite hides his true face, but a mirror as well, a catalyzer, speeding up emancipatory behavior and taking out of human being something that defines his internal part. 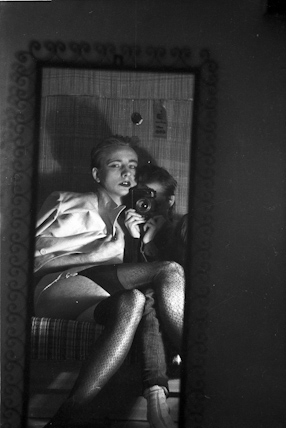 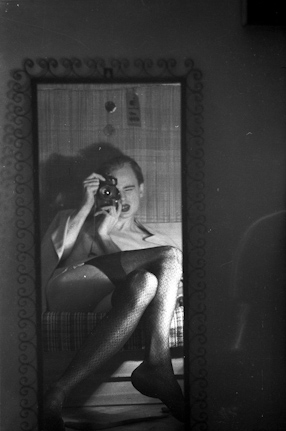 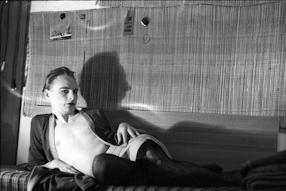 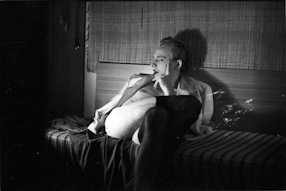 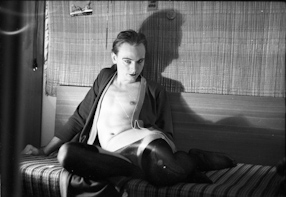