Tadeusz Kantor (1915-1990) appeared in the Warsaw community in the mid-1960s. He was already an established artist not only as a painter, but most of all as a founder of Circot 2, a theatre rather radical in its ways. For young artists he was a symbol of a radical approach in art. A relationship between the communities of young critics and artists (and, at the same time, future creators of the Foksal Gallery) already existed in the 1960s as they discussed Kantor's art and exhibitions in various magazines (e.g., Wiadomości plastyczne, dodatek do ITD, Projekt). 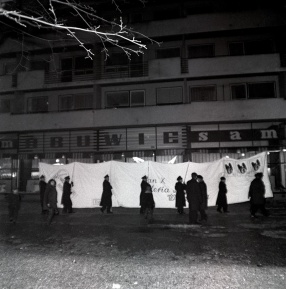 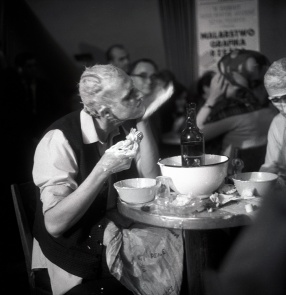 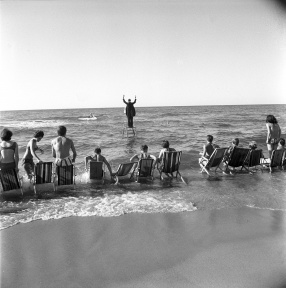 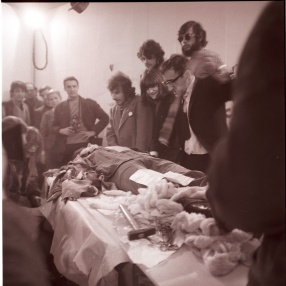 other films in FILMOTEKA MUZEUM