Anomalies is a collage of early film recordings made by Marcelo Zammenhoff since he was sixteen: 8 mm material shot with a camera inherited from his grandfather.

Any linear narrative is absent. The films brim with amateur enthusiasm about the possibility of recording real events: scenes from the artist’s social and everyday life, and emanate the atmosphere of the early 1990s in Poland through motifs such as the smiley face symbol of rave culture budding in the country. Dynamic editing combines the footage with formal experiments that rely on fluorescent light to add malleability to the images, conveying Zammenhof’s subjective impressions. His fascination with light reached its peak at rave parties with performances that featured UV lamps, strobe lights and lasers.

The inscription “Anomalia” was filmed at the display of foetuses with deformations in the Natural History Museum in Łódź. Re-edited and shortened, the silent film footage from Anomalies with soundtrack added on a VCR served later as a low-budget style music video for the piece Anomalies 2 by the post-industrial band MORRIS GENERATIV from Ciechocinek. 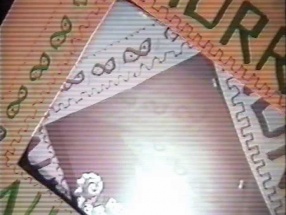 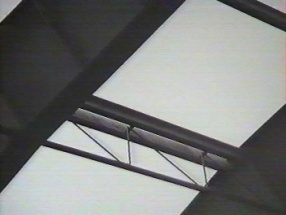 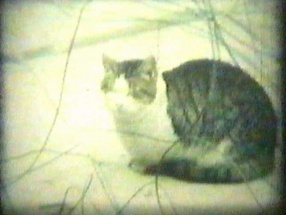 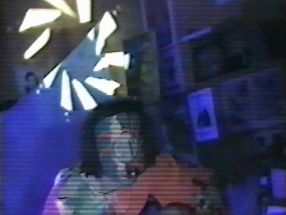 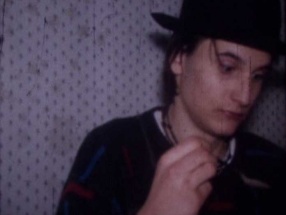 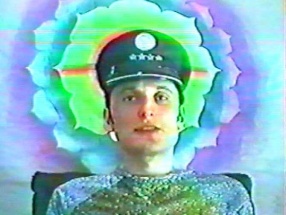 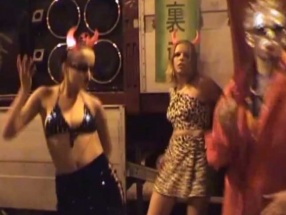 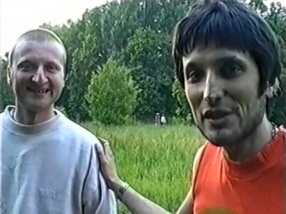