For seven minutes Waśko filmed the wall of the Film School in Łódź; he then cut up the film stock, mixed up the fragments and edited them together randomly. In effect, the only stable element of the film is the flat, unchanging wall. Because of the editing method, what is happening in front of the wall (people walking, electric carts passing by) can never be finally established. The artist thus prevents the illusion of three dimensions from materialising. He draws attention to the flat wall, which in turn recalls the flatness of the film stock. Therefore, like The Straight Curve, Wall features an attempt at reducing the 3D illusion of the film to two-dimensionality, more adequate to its physical properties. 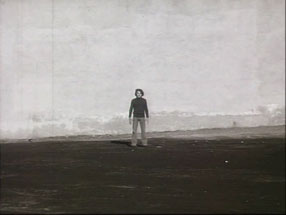 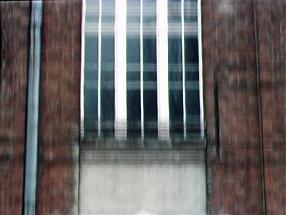 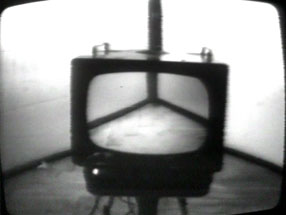 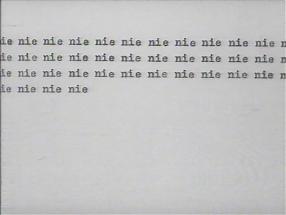 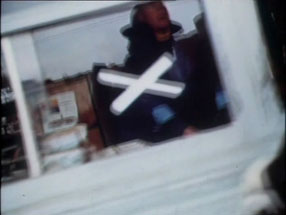 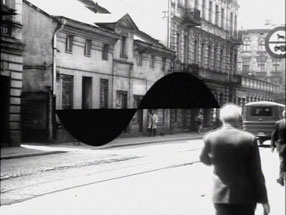 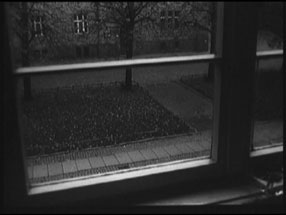