In terms of its visual structure, like Multikino, Kane consists of a series of screens laid out next to each, with a single difference that the former embraces an array of different films, while Kane features only one, split into 36 screens, i.e. Citizen Kane by Orson Welles. 3 minutes and 10 seconds of Szczerbowski’s film offer the opportunity to experience the entire legendary motion picture.

This operation is informed by the attempt at a redefinition of the perception of film works. That what by nature requires linear viewing was split here into multi-channel, fragmentary parts combined in the order of events. It not only provided the possibility to concentrate on the reception of the famous masterpiece, but also on the new mode of viewing. Szczerbowski initiates here the process of perception of the simultaneity of the film. Taking in a number of scenes at once requires much more concentration from the viewer, generating engagement close to the experience of computer game, than the classic mode of viewing films. 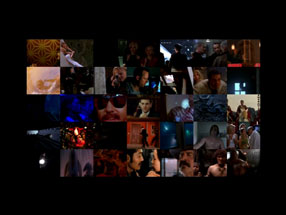 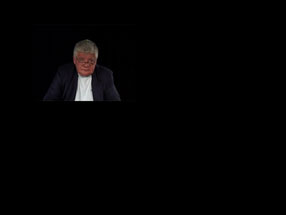 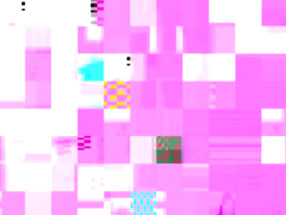 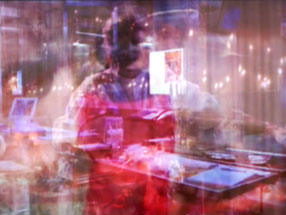 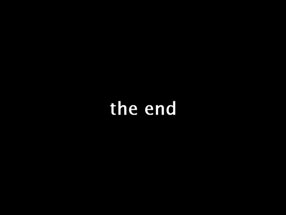