The documentary Kosuth - Świdziński. Meeting in Rome, directed by Piotr Weychert, documents Jan Świdziński’ journey and meeting with Joseph Kosuth at his studio in Rome. The two artists had known each other from discussions held by post about the way art functions. They met in person only once, in the 1970s. Kosuth was a seminal figure for Świdziński, whose manifesto of contextual art from 1976 became a polemical extension of Kosuth’s postulate of anthropologized art.

Weychert’s film depicts a conversation between the two artists more than thirty years after their previous meeting. It takes place in a reality in which their ideas postulated in the 1970s have already gained widespread acceptance in the art world, creative industries and advertising. They are therefore no longer the object of a heated dispute. Świdziński enquires about details from the past and shares his new publishing discoveries. The atmosphere of reminiscence is accompanied by reflection on the condition of the modern-day era – diagnosed at that time as “postmodernist”. 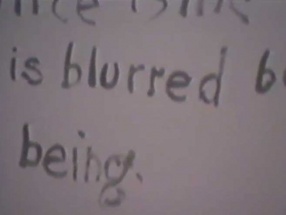 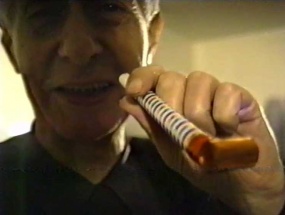 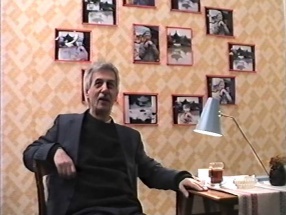 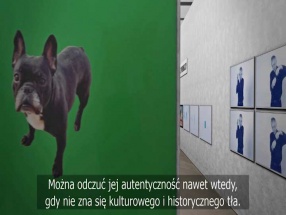 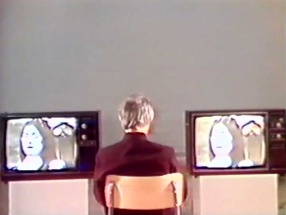 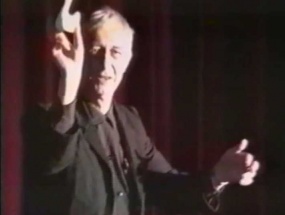