The artist’s early film, which reduces the structural and visual impact on the viewer to the absolute minimum. The stimulus that is to encourage “independent reflection inside the consciousness” comes here with the image of a lavatory bowl, registered uninterruptedly for the entire length of the film.

Despite the austerity of visual effect, the work lends itself to interpretation from many angles. Shell can be considered as an attempt at confronting the viewer with a maximally reduced sign through encouraging them to adopt a stance towards its syntactic relations and “project” their own assumptions and ideologies onto it.

The work could also be analysed in the context of dadaist artistic freedom, rejecting the existing conventions, as well as a harbinger of institutional critique and challenges issued to the “wild” processes of semiosis unfolding in popular culture, which was pursued by Sosnowski in the years to follow. 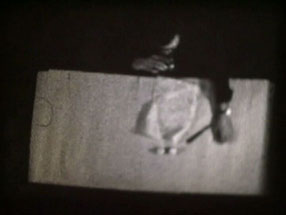 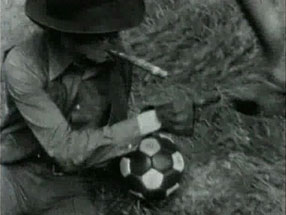 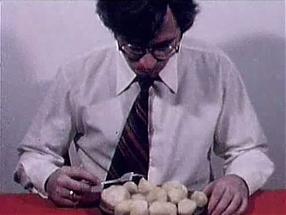 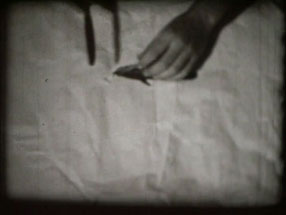 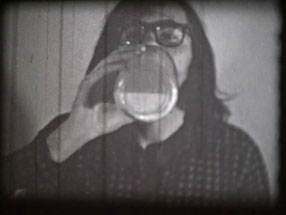 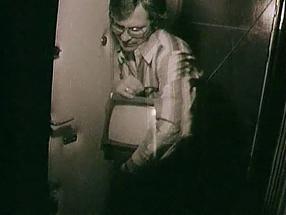 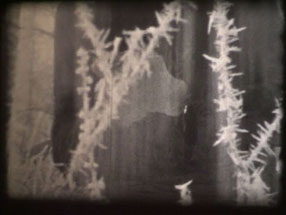