Every Dog Has His Day

The frame is filled by three figures – two men and a woman between them, who jointly form a somewhat confusing combination. Blending different realities and questioning the laws of gravity relates this film to analytical works concentrated on the sheer medium of film and its potential for creating illusion. Here, however, structural analysis appears extremely light-hearted, featuring elements such as humour typical of slapstick comedies, absurd flavour and conspicuously imperfect manipulation of the film image. Hence, the film can be seen as a neo-dadaist profanation of the cult analytical productions of Polish video art. 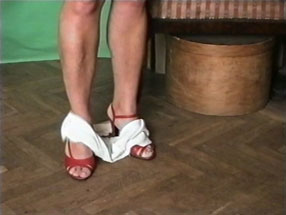 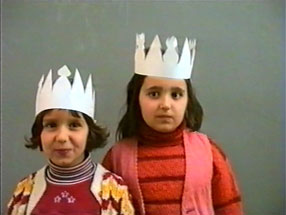 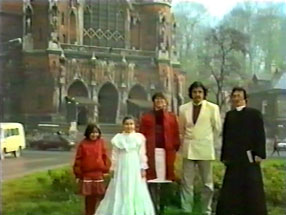 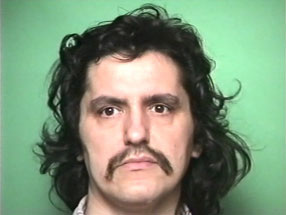 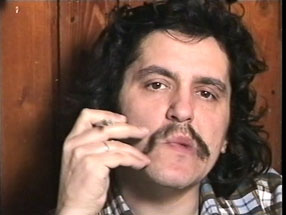 What Does an Aristocrat Need the Little Fiat for?, 1988