Documentation of the Activity of the Group Radio Warszawa

Radio Warszawa is an international group which emerged on the musical scene in the first half of the 1980s. The majority of information about its activities, such as the date of launch and end of the band’s career or the number of its members remains unknown. It is also extremely difficult to fit their practice within one art genre. Radio Warszawa’s gigs were total shows, merging various means of expression: sound – Balkan folk music, electronic experiments, saxophone – with mesmerising setting and elements of happening. “As a group, we wanted joint fun, which would hint at certain values, but very specific ones, embraced in its very self,” the artists explained. “The direction we took traces its origins to the artistic movements of the 1920s, such as futurism, dada, or absurd theatre. Games and fun, laughter and irrationality – it’s nothing else than bringing back health to suffering art.” 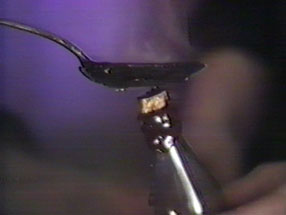 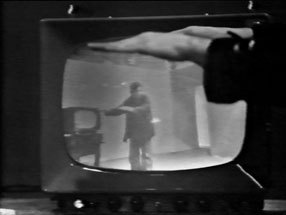 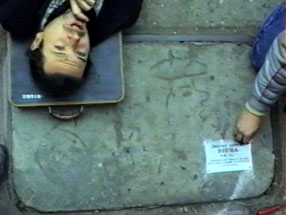