Tomasz Machciński, the creator of an opus magnum being developed for over half a century, that consists to this day of over twenty two thousand fictional or appropriated identities, captured on photographical self-portraits. His art exposed the performative side of identities in a pioneering manner, and constitutes a spot on commentary to the overproduction of visual self-representations. He is both a director and an actor, a make-up man and costume designer, and finally an artist – photographer and archiver of his own endeavours.

Tapping into the potential of the digital photo camera, the artist has also recorded performances for camera that feature improvised vocal pieces titled "My Songs". The medium of Machciński’s art is his disease-marked, non-normative body. The artist, alternately exposing and concealing the defects of his physicality, freely gives it new meaning and takes control over the viewer’s gaze. He comments on his own strategy: “I don’t use hairpieces, tricks, but instead I use everything that happens with my organism, such as: regrowth of hair, loss of teeth, illnesses, ageing, etc.” 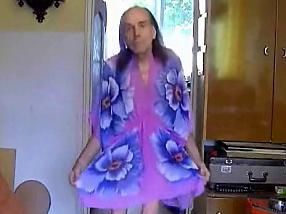 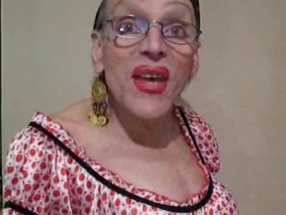 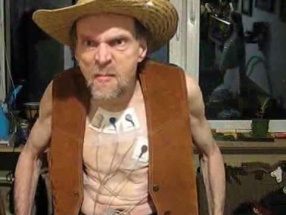 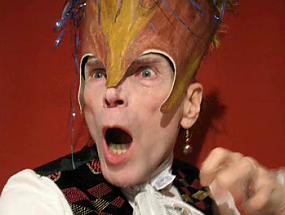 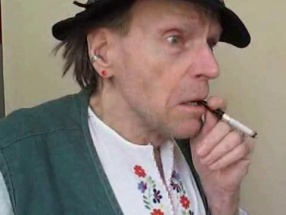 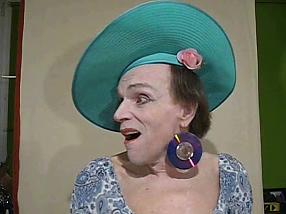 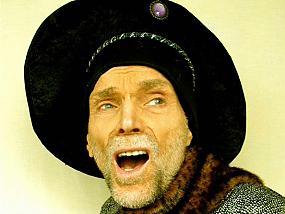 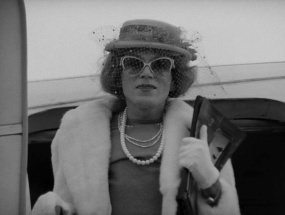 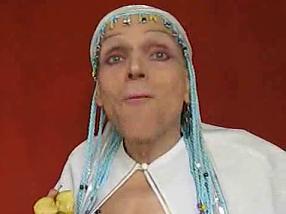 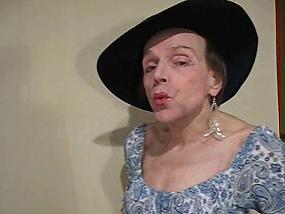 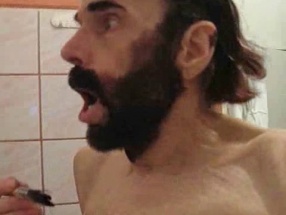 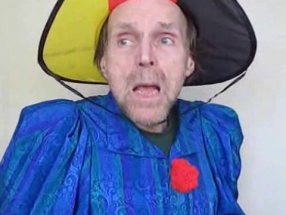 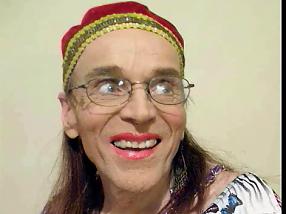 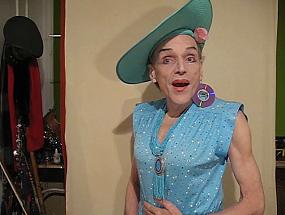 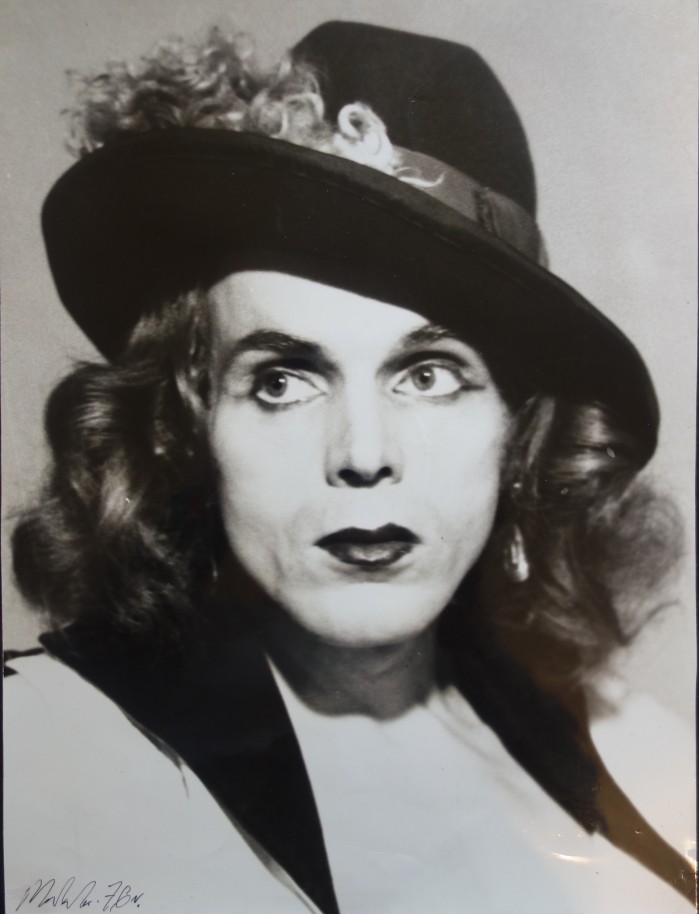