Made during “BOUND: a Projected Walkthrough”, Elka Krajewska’s performance at Lehman Maupin gallery, NYC, with live-feed music performance by composer Bunita Marcus and “light score by artist Anthony McCall. The video is a composite of two video feeds: EK’s and artist Karin Schneider’s. Cameo appearance by Warren Niesłuchowski. “Krajewska pressed through the hall, toe-tapping button lights on and off, and projecting a bead of light on the walls, ceiling, and crowd. The circle of light—like that produced by a magnifying glass—expanded and jumped with the fits and flurries of a handheld camera. But the beam was also intensely patient, and mesmerized the watchers. In a semi-hypnotic state, viewers followed Krajewska—herself moving trancelike—in a winding and doubling-back exploration of the light sources. Buttons on the walls flickered on and off with the press of Krajewska’s cheek, hip, chin.” – John Reed for Brooklyn Rail. 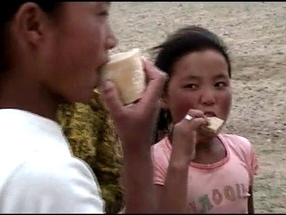 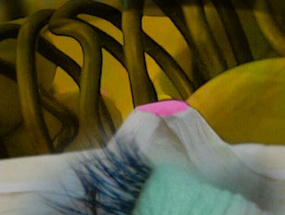 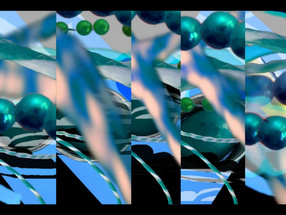 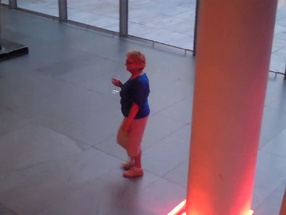 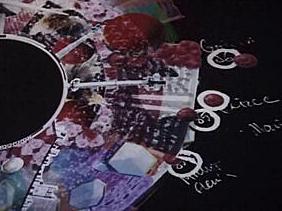