“I am not a Worker! I am a Romantic!” – reads the credo featured by Tomasz Kozak in one of his photomontage works from 2004. The same period saw his found footage film Romantic Neurosis.

In this work, the explicitness of the above credo was replaced with the ambiguous question which appears on the screen in the form of the mysterious alternative: “Museum or Forge?” The question lends itself to clarification by means of division into several ancillary questions. What is Romanticism in the realm of contemporary pop culture? Is it a “museum” paradigm; preserving the neurosis of the subject dreaming of heroic might? Or does Romanticism also sometimes happen to become a space of “forge”, somewhat of a factory or laboratory, where late modernity produces – “forges” – fantasies about reinforcing impaired subjectivity?

Kozak avoids definite answers. Yet, he does not escape spectacular confrontation. Its frames embrace a powerful encounter of the Teutonic Knights from Aleksander Ford's film with heavy-metal heroes from music videos by Manowar and Iron Maiden. Does the artist appear to suggest that in our realm the figures of heroism can be preserved only as clichés reproduced by the cinematographic or music industry? The question is of secondary importance. The most prominent role in Neurosis is played by another issue: the problem of working through the yearning for (para-Nietzschean) “power”.

What stance should late modernity develop in confrontation with this yearning? Kozak seems to believe in the positive impact of ambiguity. He scoffs at the romantic longing, but then again – he explicitly affirms it. His policy on Romanticism has been programmed as ambiguous. It is not a matter of coincidence that the final scene of the film features verses from the renowned Twilight (Zwielicht) by Joseph von Eichendorff: “What today goes wearily down, / Will lift itself tomorrow newly born. / Much goes astray at night – / Beware, be alert and wide awake!

It is difficult to say whether Kozak actually has a premonition of the rebirth of “power”. Yet, it can be easily argued that the author of Romantic Neurosis makes manifest the renaissance of the yearning for heroism. That yearning is an avenue to the sphere of (semi)darkness – where we are threatened with the loss of sober thinking. Therefore, the artist calls for critical vigilance. “Beware” – resounds his appeal to his very self and to every late-modern romantic. 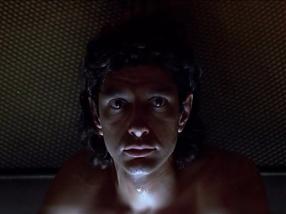 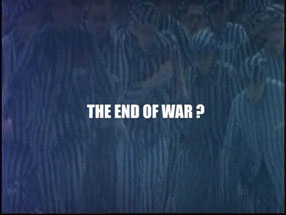 Landscape after the Battle, 2005 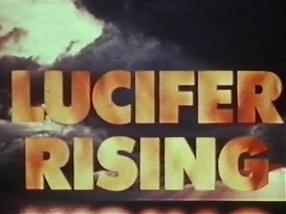 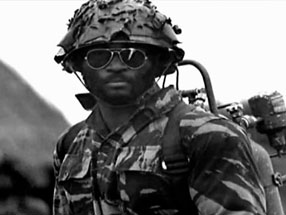 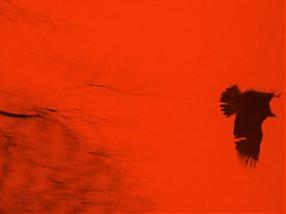 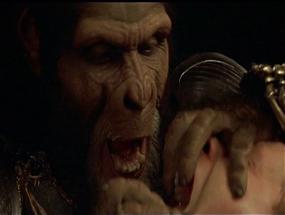 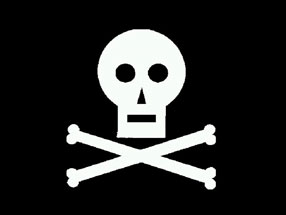 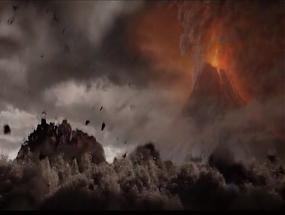 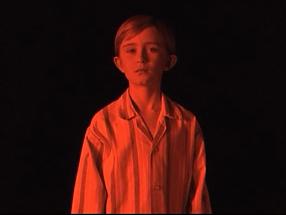