The video Ceremony and Games forms part of a multi-layered artistic project by Zuzanna Janin, entitled I’ve Seen my Death. The artist developed this work around a gesture verging on the conventional borders of art, i.e. her own fictitious funeral in April 2003, which she attended in disguise accompanied by her family, who knew the truth.

Her goal was to tap into the non-obviousness of art and its ability to transcend paradoxes of cognition in order to break the unattainable character of the experience of absence, the thought of which accompanies people throughout their lives.

The project was preceded by a cycle of photographs 7 Deaths. Corpus Delicti (2003). In those works Janin analysed the images of death. The artist herself was portrayed as a found dead body (hence the title of the project). The photographs were based on a collection of iconic representations from the history of painting and contemporary photographs found by the artist on the Internet.

Janin chose to provoke a debate concerning death and the problem of eliminating death from the social realm. The artist created a situation that allowed the viewers to observe a trace left by the departed, to analyse death as a social phenomenon, and to observe rituals and ceremonies related to death. Janin emphasises that the project was an opportunity to explore death as a “fact of the media” and to investigate the contemporary iconography that surrounds it, understood not only as obituaries and memorial photographs, but also as an image of death that is omnipresent in the media. The artist writes: “All of us have seen our death, our tragedy, illness, misery. We have seen it in the TV news, newspapers and magazines.”

I’ve Seen my Death lends itself to a multi-layered interpretation. As a critical attack on social and cultural mechanisms, it refers to the tradition of Dadaists and Surrealists. The project also relates to the political sphere – Janin chose to carry out the work and performative actions at the beginning of April 2003, two weeks before Polish troops were sent to Iraq (it was the first time after WW2 that the Polish government had freely decided to send out Polish troops to a military action). The project also refers to little known episodes from the Polish history during WW2: some of the members of the Polish Home Army organised their own fictitious funerals in order to deceive the Nazi soldiers.

I’ve Seen my Death stirred controversies in the artistic circles. A lively debate around the project is recapitulated in records of conversations with critics and artists, quotes from press articles and the Internet – those records form part of the project itself and function as its documentation. 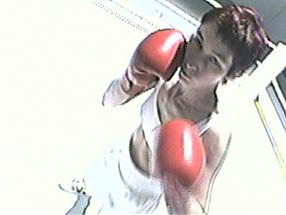 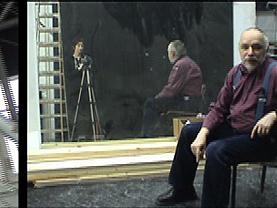 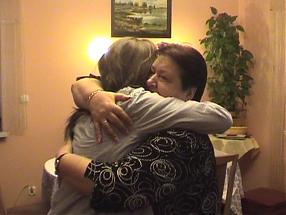 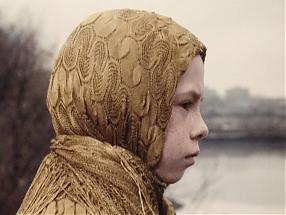 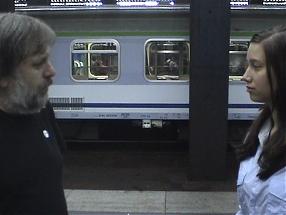 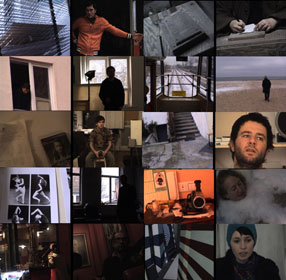 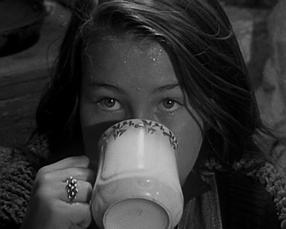