Riding a bike within the field of vision of three cameras, Bruszewski arranged a “space transmission”, which broke the linear structure of the medium of film. As Jan Świdziński explains: “Ongoing record (TV) requires here a conscious understanding of time as composed of individual stretches of the current time. The author proposes a set marked for the separation of the movement of the registered (person) from the movement of the camera (observer). The points when their trajectories meet (when the person enters the field of vision of the camera) become subsequent updates of the times from t1... to tn. Projection is simultaneous; different records of the “protagonist” by the “observer” in various stretches of time are taken under comparison. What we also see is a rupture in the temporal continuity of the earlier and later events. Each of the times t becomes an individual time in its own right. 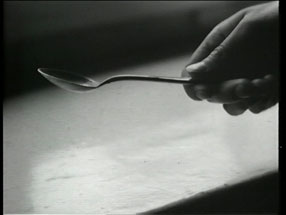 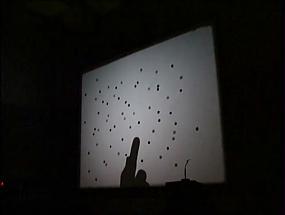 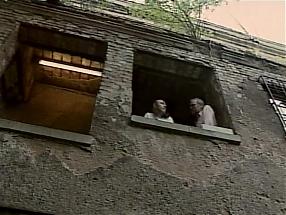 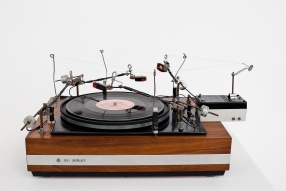 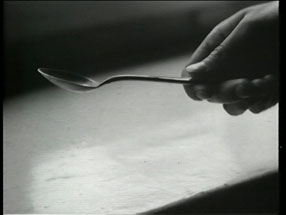