The minimalist animation Dracula forms part of the continuously expanding collection of talking movies (including To Love Life, Shekhinah,Complete Rubbish).

In Dracula, Bosacki develops a story based on the knowledge of physics, chemistry and biology, intertwined with his personal confessions. Simple animation and at times flippant statements provide a departure point for philosophical and existential reflection. Bosacki describes the “shape of man”, tapping here into an insightful analysis of the world of senses. The artist himself emphasises that the film is a comedy, but whose humourous layer hides underneath an attempt to explain how the world is built. Dracula garnered Grand Prix at the 3rd “Short Waves” Polish Short Film Festival in Poznań in 2011. At the 36th Polish Film Festival in Gdynia (in 2011), the film won the Audience Award in the review of the Polish independent cinema. 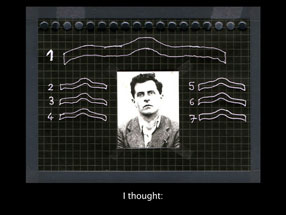 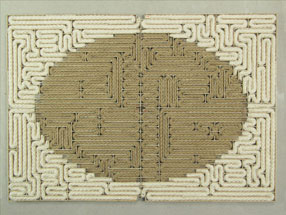 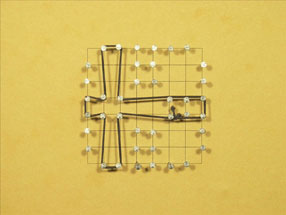 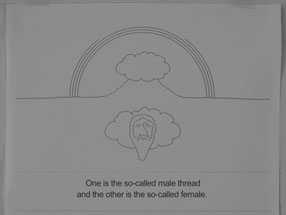 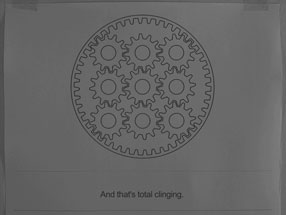