Pyxis Systematis Quid Video Dicitur is based on the scheme of a road movie. Azorro Super Group embarks on a journey from Kraków to Vienna to hand their VHS tape for an exhibition at the Ludwig Foundation Museum. On their way, the artists pass villages and ugly suburbs, once united under the Austro-Hungarian reign, which could actually stand in any of the countries neighbouring Poland.

“We are surrounded by a world of universal beauty” – one of the Group's members comes up with an ironic remark. All dialogues in the film are in Latin, which juxtaposes the extinct language with the uniform landscape, thus leading to a manifestation of the conventionality of the notions related to our cultural identity. 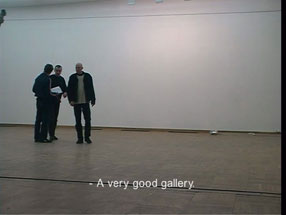 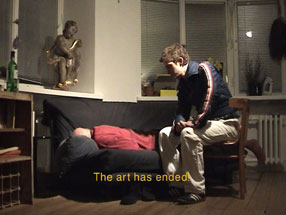 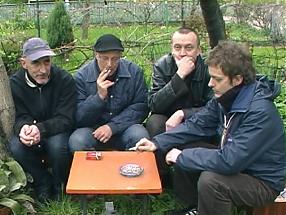 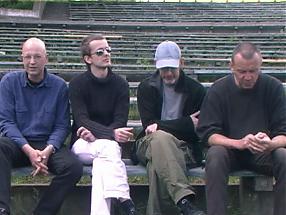 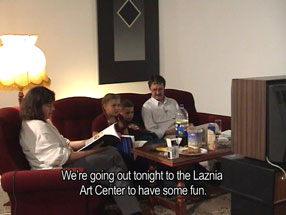 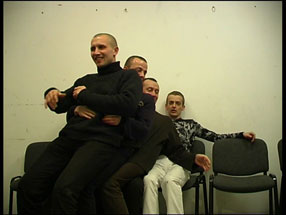 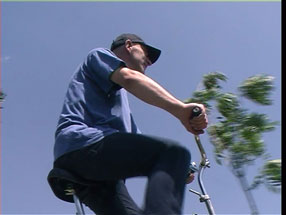 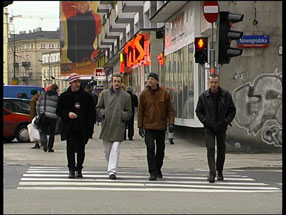 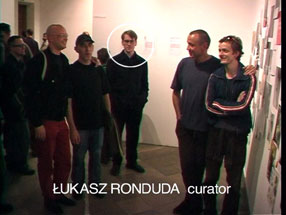 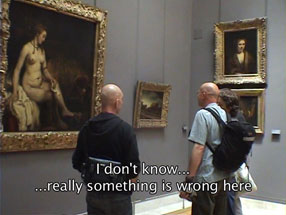 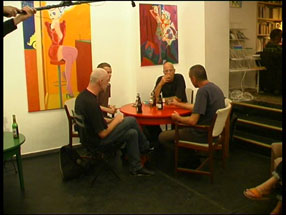 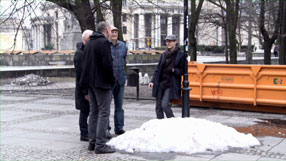 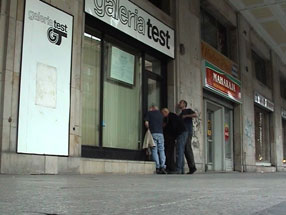