The project Bródno 2000 is an outstanding example of what Paweł Althamer calls “directing reality”. In February 2000, the artist talked his neighbours from the block of flats in 13 Krasnobrodzka St. (Warsaw’s district of Bródno) into turning the lights on and off in specific rooms. The windows of rooms with the lights on jointly formed the number “2000” on the facade. The half-hour action involved around 200 families, with scouts assisting in the organisation of the event. The simple gesture initiated by the artist triggered a variety of activities – the artistic action evolved into a festivity, complete with dance music and a firework display, involving the local authorities, animators and a priest. Althamer’s commitment to animating community life stems from his belief in the determining force of the immediate environment and in the activating role of the artist, “who can use a simple gesture to make us think outside the box”. The project’s significative capacity suggests roots in Oskar Hansen's concept of Open Form – still alive at Grzegorz Kowalski’s workshop at the Academy of Fine Arts in Warsaw. 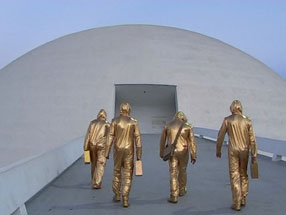 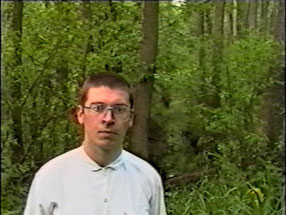 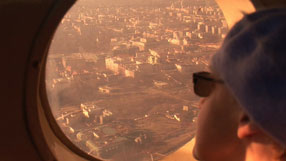 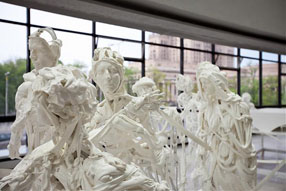 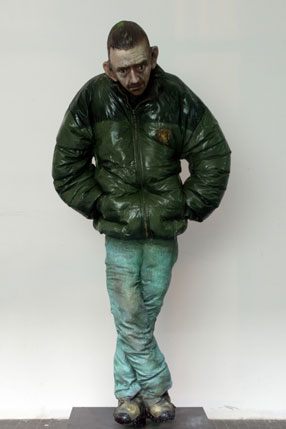 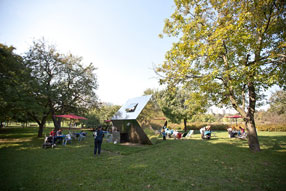 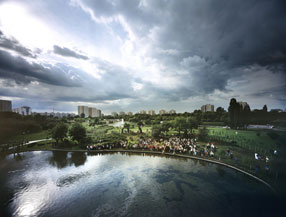 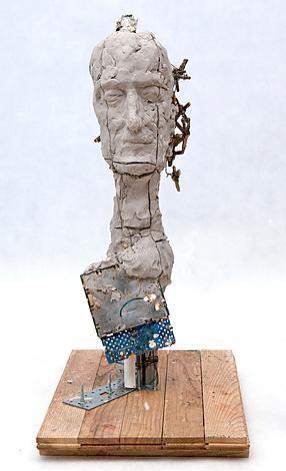 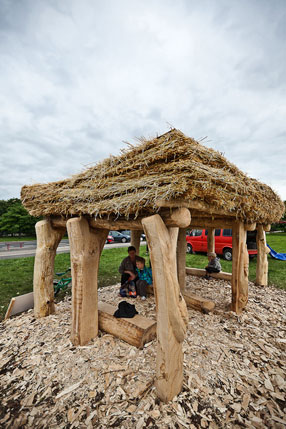