Oskar Hansen (born 1922 in Helsinki, died 2005 in Warsaw) was an architect, sculptor, theoretician and teacher, student of Romuald Gutt, Pierre Jeanneret and Fernando Léger, participant of Team 10 meetings and exhibitions of Groupe d'Études d'Architecture Mobile founded by Yona Friedman. He became famous as a creator of the Open Form theory, which he presented in 1959 at the CIAM congress in Otterlo. The concept assuming opening architecture to co-creation by its users became the main axis of his architectural creation and educational activity. It also became an important point of reference for the artistic practice of his students from the Solids and Planes Studio at the Faculty of Sculpture at the Academy of Fine Arts in Warsaw, which he headed until 1983. The activity in the field of architecture of Oskar Hansen and his wife Zofia Garlińska-Hansen included designs of housing estates, exhibition buildings, temporary pavilions, as well as urban planning projects developing his concept of Linear Continuous System. 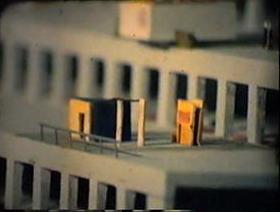 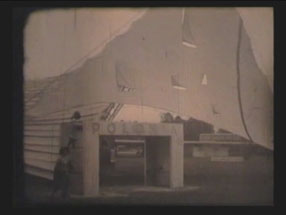 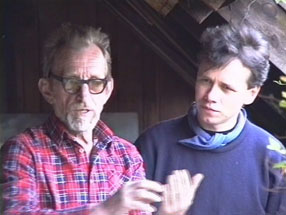 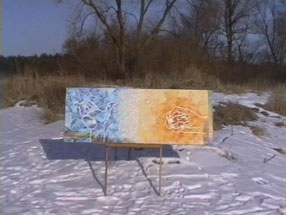 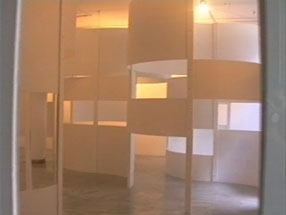 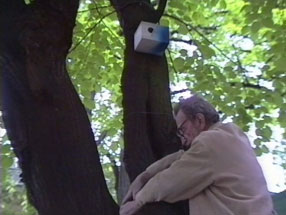