Dominik Lejman was born in 1969 in Gdańsk. From 1989 to 1993, Lejman studied in the Faculty of Painting and Graphic Arts at The School of Fine Arts in Gdańsk. From 1993 to 1995, Lejman studied at the Royal College of Art in London. In 1996, the artist completed a further research degree at the Academy of Fine Arts in Gdańsk. Since 2005, the artist has maintained a studio at the University of Arts in Poznań. Lejman connects painting with video projection, produces video murals, creates large-format photo wallpapers, and initiates projects in public space. The artist has been the recipient of many awards from local and international institutions, including, Polityka’s Passport Award in 2001, The Kosciuszko Foundation, The Trust for Mutual Understanding, Location 1 in New York, and The Polish Ministry of Culture. The artist’s works have been exhibited widely, in Poland, and at international institutions in New York, Brussels and Düsseldorf. Dominik Lejman lives and works in Berlin and Poznań. 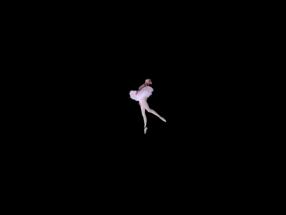 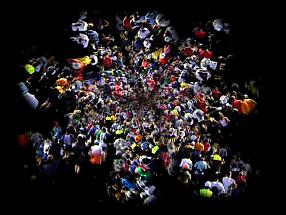 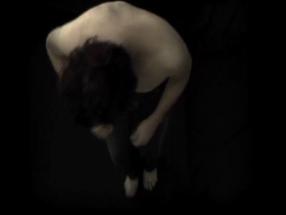