THE PENUMBRAL AGE
ART IN THE TIME OF PLANETARY CHANGE 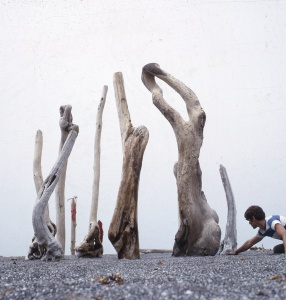 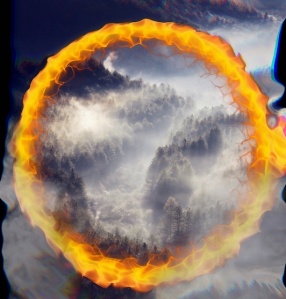 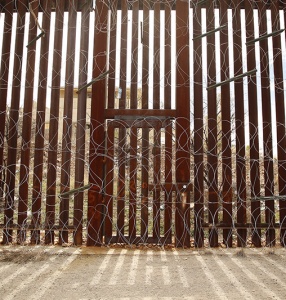 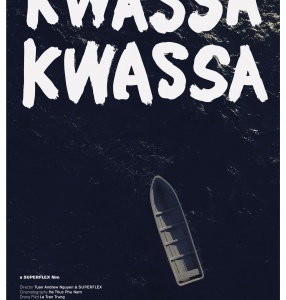