WARSAW UNDER CONSTRUCTION is a festival dedicated to the various aspects of urban space. During the fifth edition of the festival took a close look at the profession of an architect.

The program of the festival included debates on the duties of an architect, during numerous trips we have visited most famous architecture studios in Warsaw. There were also workshops for the youngest participants and urban games for those a little older guests.

The next edition of the festival WARSAW UNDER CONSTRUCTION 6 starts already in October 2014. 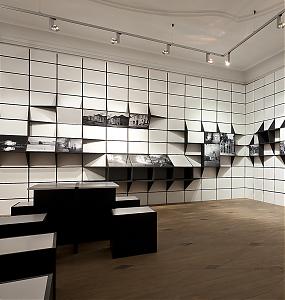