One night in October 2004, Richard Reynolds decided to weed out the entire content of the flowerbed in his neighbourhood in Elephant & Castle - the working-class district of London. Afterwards he planted the flowers he had been given by his mother in the empty lot.

Today, Reynolds is the leader of the guerilla gardening movement and the author of the book entitled “On guerilla gardening: A handbook for gardening without boundaries”. He also has a blog which functions as an international forum for exchanging information among guerilla gardeners. Reynolds defines guerilla gardening as “cultivating a plot, which belongs to someone, but without the owner's permission”. He brushes against the law, even though he usually targets the public spaces of the city (source: ekoistka.pl). Guerilla gardening is gaining more and more enthusiasts in Poland as well. Richard Reynolds' will give a lecture alongside Warsaw green warriors who will also make their contribution to the event. 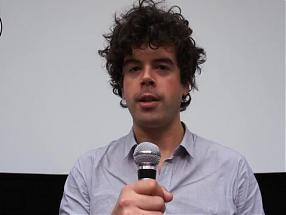 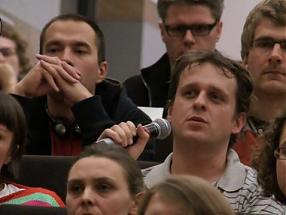 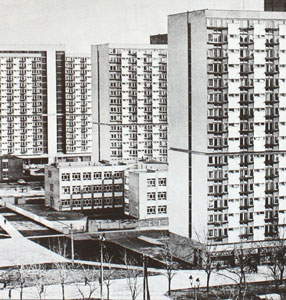