Wlodzemierz Borowski’s narrative of his 4th Syncretic Show at the 1966 Symposium for Scholars and Artists in Pulawy relies almost obsessively on the twinned tropes of failure and embarrassment: “The others are trying to ignore me. I can feel their embarrassment and my own, their outrage, their contempt for me for such a poor performance. The management of the Plant is offended.”

Far from merely tying him to the familiar antiheroics of modernism, however, this rhetoricand the dystopian performance at a state-run nitrogen plant it describes––responds to the “humanist utopia” formulated by Oskar Hansen beginning in 1959. Constructed against the dehumanizing effects of “optimized” architecture and its static inflexibility, Hansen’s “reconciliation of the physical life of buildings with their moral life” suggests that such efforts are not only possible but necessary to creating responsible relations between the individual, society, and the environment. Borowski’s rejoinder, telegraphed in a performance that humiliates himthe exemplary because authorial subjectcounters the strain of techno-utopic experimentation that is best exemplified in Hansen’s approach. It also presents a counter-example to the paradigms ruling over intersections of performance, process, and environment in Polish art of the 1960s. 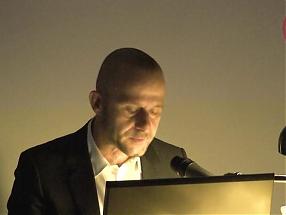 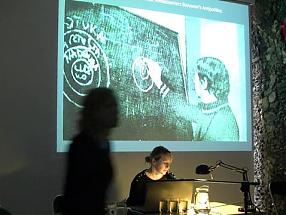 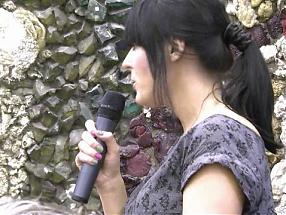