Where the West Ends?
Connections to Eastern Europe. Discussion

The motivations for turning to the East (rather than to the ‘Former West’) are twofold, and tied to the specifically Polish context, where the Museum of Modern Art in based.

The first concerns art critical frames of reference. Despite the West’s growing interest in art practices from this region, it is difficult adequately to map and describe these practices using Western artistic vocabularies, which seem insufficient and badly adapted to the post-socialist context. The second concerns points of identification. Since 1989, Eastern European artists have tended to adopt one of two polarised positions towards the West: on the one hand, expressing a strong affiliation or ‘natural’ adhesion to the West, and on the other hand, a complete detachment from or even denial of Western models. 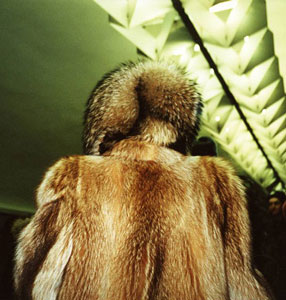 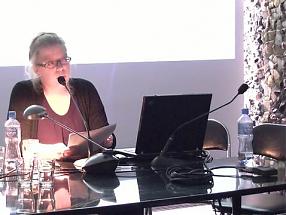 Connections to Eastern Europe. Inke Arns: 'Avant-garde in the Rear-View Mirror: From Utopia under General Suspicion to a New Notion of the Utopian FRI, Mar 19, 2010 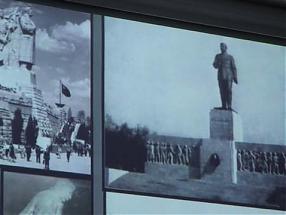 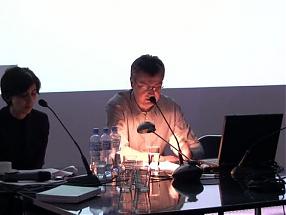