Resilient Practices: A Few Case Studies on Performances in Public Spaces and their Controversies in the former Eastern Europe
A lecture by Nataša Petrešin-Bachelez

Public space(s) in the socialist cities of the former Eastern Europe have been structured with different patterns of space distribution, and differences in the functional content of public spaces. Due to the state’s declared public ownership of areas used for industrial, commercial, leisure activities or historical districts, most space was public by default.

Appropriating them with an unusual gestures or activities resulted in immediate controversy and often suppressive counter-action by the state. Several artists (Katalin Ladik, Tamas St.Auby, Lia Perjovschi, Sanja Ivekovic, Tomislav Gotovac, Jiri Kovanda) that worked with the constraints of the public space in former Yugoslavia, Czechoslovakia, Hungary or Romania between late 1970s and 1990s, have done a series of performances in specific public spaces and thus exposed themselves to physical and also affective risk.

Nataša Petrešin-Bachelez will draw analogies to the concepts of resilience - object’s or subject’s ability to recover their original state relatively quickly after some significant stress or shock and continuing with the processes of self-realization without a major setback - as well as to the notion of controversy which, according to Bruno Latour, can be seen as an agent that leads towards public debate. 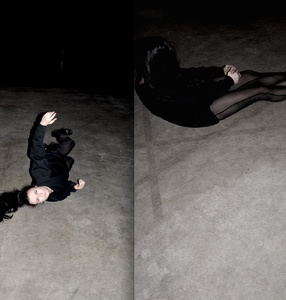 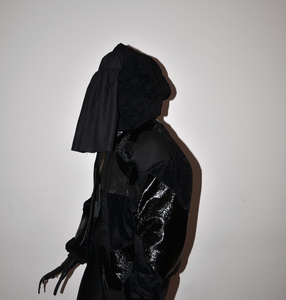 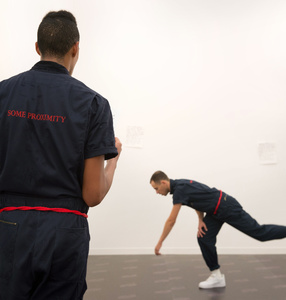 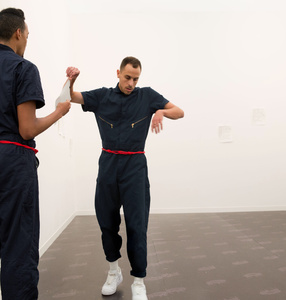