Her first pieces came into being in response to the mental illness of her mother, who was committed to a psychiatric hospital. Rama’s work remained outside of the mainstream until the 1980s. It was a record of fears, obsessions and desires, created by an artist playing by her own set of rules. It’s hard to imagine an artist braver than Rama, who, at the age of twenty, experimented not with blissful landscapes, but depictions of non-normative sexual fantasies. Her youthful, intimate drawings from the end of the 1930s are considered a kind of intuitive, emancipatory gesture against a false, fascist morality present in Italy before and after the war. 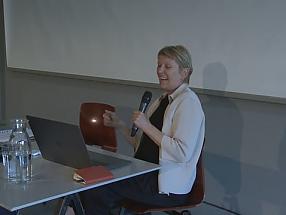 A Portrait of things 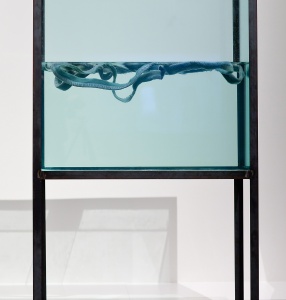 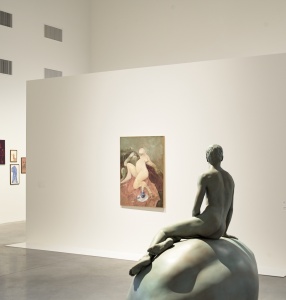 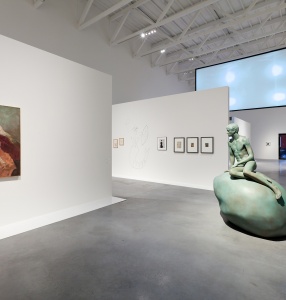