The legendary "Maus" by Art Spiegelman came out in 2001, accused of anti-polish character. Cruelty towards the jews and pig snouts for Poles raised controversy about the certificate of the holocaust. 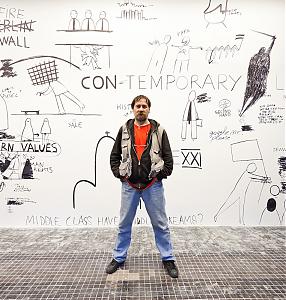 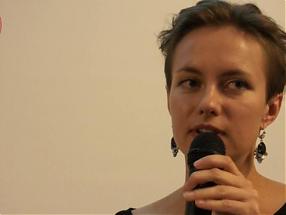