In my presentation, I would like to examine the media image of Alina Szapocznikow at the turn of the 1960s, taking as her counter-figure Alina Ślesińska, whom the media construed as her primary rival.

I will analyze statements made in the press, interviews and texts, also about other artists (such as Magdalena Więcek, Barbara Zbrożyna and Anna Dębska) the number of which was said by the critics of the day to “represent Polish specificity of the 1950’s and 1960s” and to be a phenomenon which was “unique on the world scale.” The political „thaw,” with its compulsive voyeuristic interest in the West, brought the cult of celebrities, so common behind the iron curtain, for which the Polish artists will have to find their own idiom. In this context, I am interested in posing the question of the status of the artist, her visual representation, the means and mechanisms for self-presentation. I am interested in both “canonical” and secondary images; in the role of modernist (e.g. Bauhaus) tradition; in the visuality of women; in power; in tradition and emancipation. 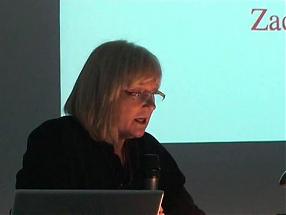 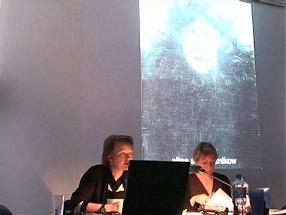 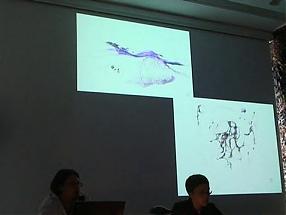 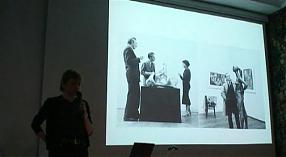