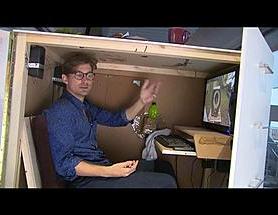 An interview with Jon Rafman 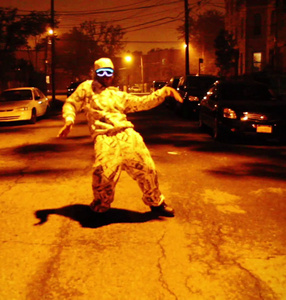 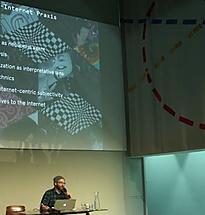