Szalona Galeria is a mobile cultural center launched by designer Jakub de Barbaro and two artists – Agnieszka Polska and Janek Simon – that toured small towns and villages in Poland in July and August, 2016.

It consisted of a bookstore, an open-air cinema, and a traveling contemporary art exhibition. The gallery visited various regions of the country, stopping for several days in eight towns and villages such as Lipce Reymontowskie, Bojadła, Chełmek, and Reszel. 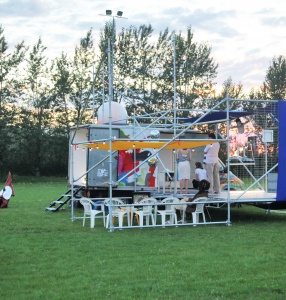 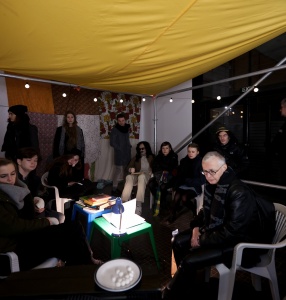 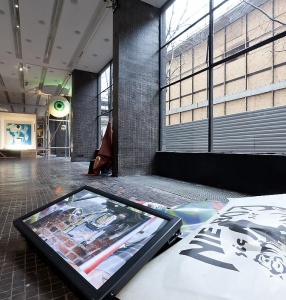 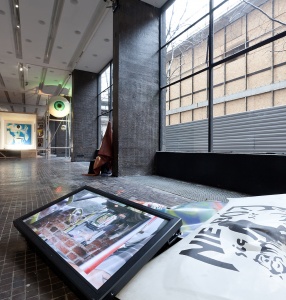