In March 2017 the Museum of Modern Art in Warsaw will inaugurate a temporary exhibition pavilion by the Vistula river, designed by Adolf Krischanitz. The pavilion will be operating in the Powiśle neighborhood until the Museum’s new building in Plac Defilad is opened in 2020. 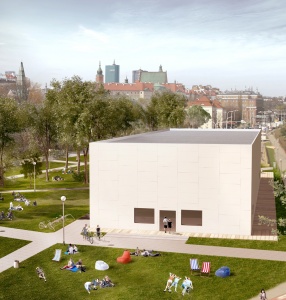 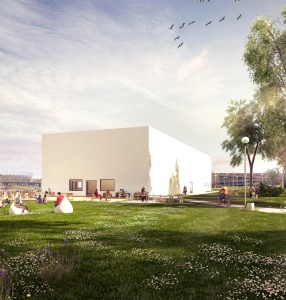 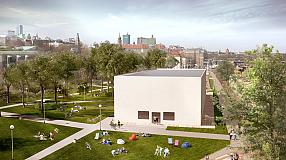