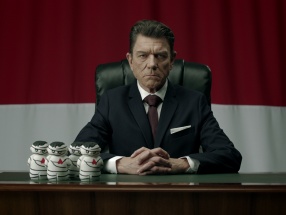 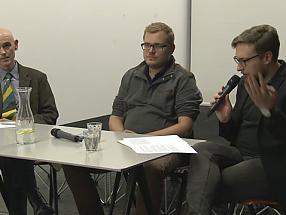 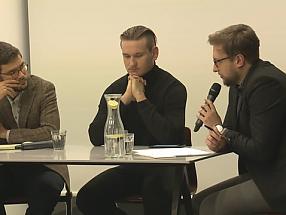 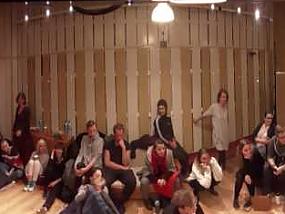 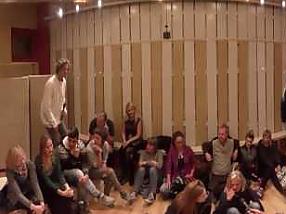 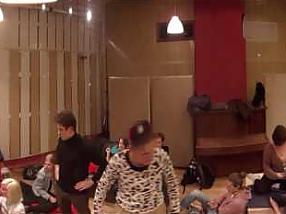 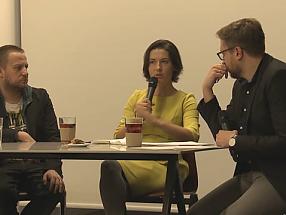 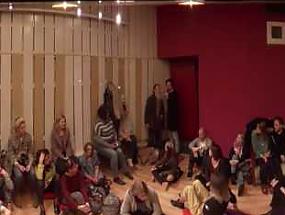 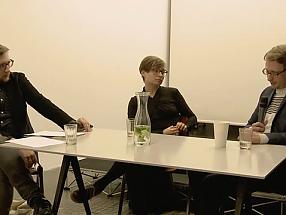 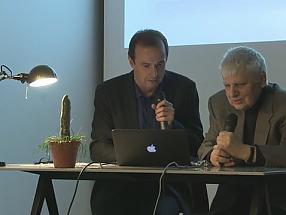 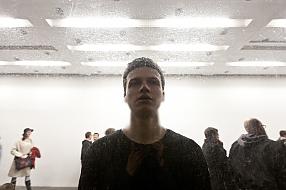 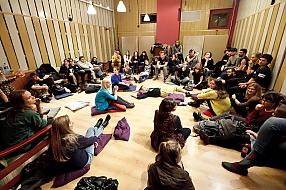 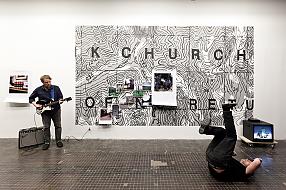 The Frank Church – River of No Return Wilderness