What was the “New Institutionalism”? When did it begin and when did it end, and above all, did it really exist?

Over the last two decades, contemporary art museums have undergone a major makeover – a lot of them have focused primarily on the “production of knowledge”, interdisciplinary research and educational projects, as well as activities targeted at local communities. The hegemony of the exhibition, as a primary tool of communication with the public, was partly undermined by various events of participatory nature, such as workshops, seminars or expert-guided city tours.

Today, museums no longer narrow their activities to storing and presenting works of art. They have become a place for discussing some burning urban, ecological or legal issues, a place for seeking connections between art and film, choreography or literature, a meeting place for political activists, etc. The New Institutionalism, a catchy term derived from social sciences, may include a whole range of phenomena associated with the search for new forms of activity (as well as ways of surviving) for museums in the twenty-first century.

In a series of meetings with directors of museums and galleries, we will take a closer look at “the aftermath of the New Institutionalism”. The first series of meetings will be focusing on the UK, with the presentation of various tactics and strategies of the most original British institutions by Alex Farquharson (Nottingham Contemporary), James Lingwood (Artangel), Adam Sutherland (Grizedale Arts) and James Brett (Museum of Everything).

British Council has become a partner of the programme in celebration of the 75th anniversary of its operation in Poland. 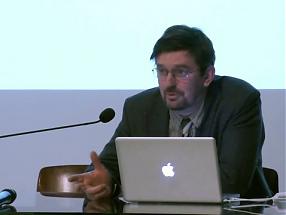 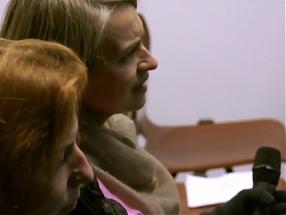 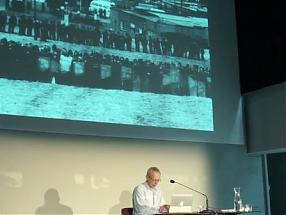 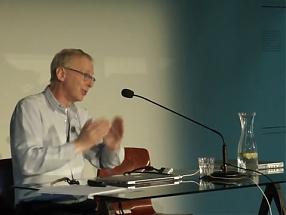 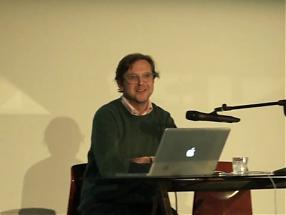