WARSAW UNDER CONSTRUCTION 1 is a pilot edition of a festival dedicated to design in the broadest sense.

Ranging from industrial design, business graphics to architecture, urbanism and social design – during the fall season, the Museum becomes a center of debate about the role of design in shaping everyday life in Warsaw.

The program of the festival includes exhibitions in the temporary seat of the Museum and in the former Furniture Store Emilia, debate series and art projects conducted in urban space. The event was originated by the authorities of the city of Warsaw, who as part of a run at the title of European Capital of Culture 2016 suggested the Museum organize a design festival. However, WARSAW UNDER CONSTRUCTION 1 is not a typical design festival as known in other Polish cities and various cities worldwide – it is more of a “festival trailer” to assume its final shape in the future. 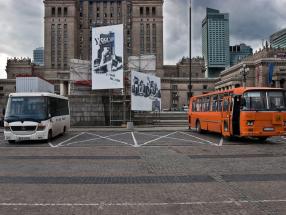 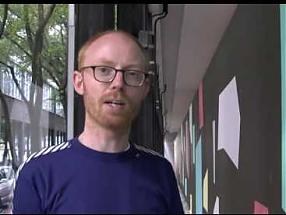 WWB TV. Toby Paterson explaining his new work for the Museum of Modern Art in Warsaw 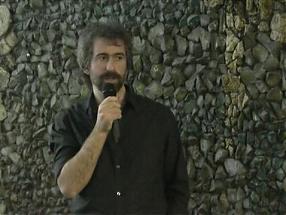 WWB TV. Is everything a product? 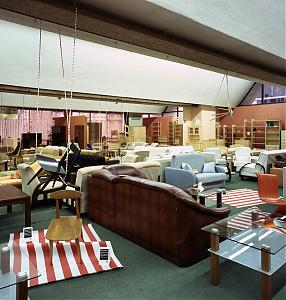 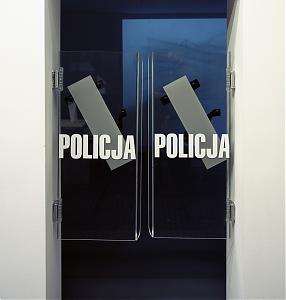