Meetings with artists who have, each in their own way, redefined the contemporary understanding of photography as a medium or who have revealed a great critical potential lying dormant in the already existing, however allegedly exhausted conventions of representation.

This continuation of a series of lectures under the title After Photojournalism, given last year by Krzysztof Pijarski as part of the Open Museum, will hopefully open up a discussion on the fundamental thesis proposed by the project with a number of its protagonists: Sophie Ristelhueber, Thomas Demand, David Goldblatt, as well as the author of the famous publication – La Photographie: Entre Document Et Art Contemporain [A Photography. Between Document and Contemporary art]–André Rouillé.

The meetings with the renowned photographers have the form of moderated discussions preceded by brief introductions. 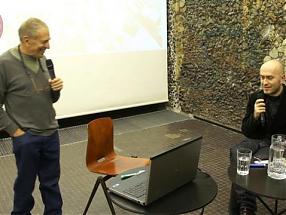 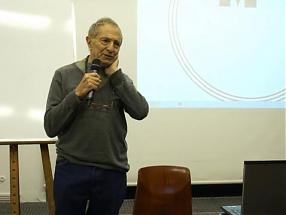 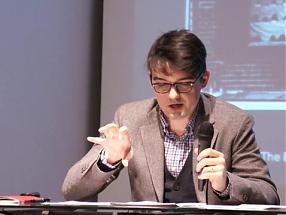 After the End of Photojournalism 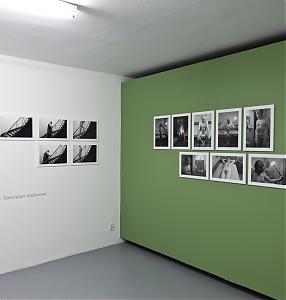 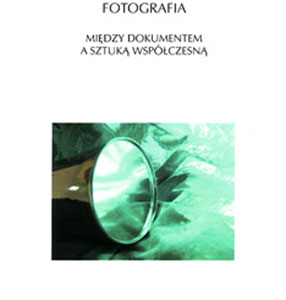