The exhibition entitled: “In the Near Future”, as well as the programme of meetings that accompany the exhibition, constitute an attempt to build a broad context (historical, social and cultural) for the key questions about the manners and forms of individual and social empowerment.

The artists whose works are presented and their guests will at various levels discuss the issues of sex, race and class, on the intersections of which social structures and barriers are set up.

The “Margin in the Centre” cycle is a series of meetings with academics, activists and the culture commentators engaged. It is an effort to bring closer the dictionary that describes reality from the point of view of minorities and, at the same time, an attempt to scrutinize the standards and principles of social life, the presence of which – and, thus, the possibility to discuss, undermine or change which - was revealed by the attack on the gender ideology. 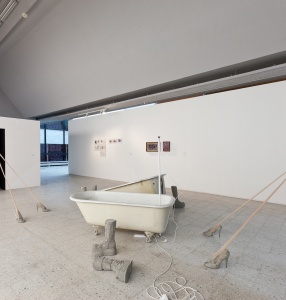 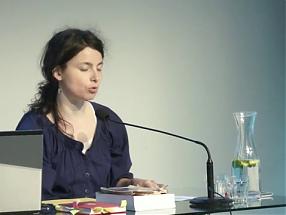 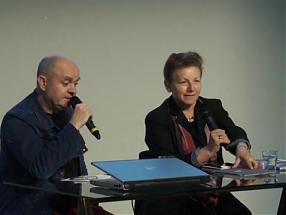 Interview with professor Monika Płatek, criminal law specialist, lecturer at the University of Warsaw, concerning the “gender”, egalitarian dimension of law, as well as the legal male domination in the making of the law, in teaching it and in enforcing it. TUE, Apr 8, 2014