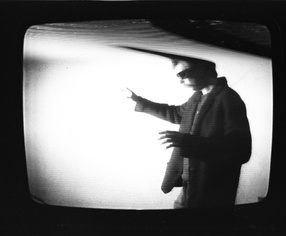 Wojciech Bruszewski, (b. 1947, Wrocław) worked across a variety of media: from film, installation, object and performance, to photography. In 1970, Bruszewski graduated from the Department of Cinematography, and in 1975 from the Department of Film Direction. Both courses were undertaken at the Film School in Łódź. In 1967, he joined the photographic group Zero-61, which, by 1969, had evolved into Zero-69. During the period 1970 to 1977, Bruszewski was a prominent member and theorist of the Workshop of the Film Form. This group was established as an academic club, operating out of the Film School in Łódź. 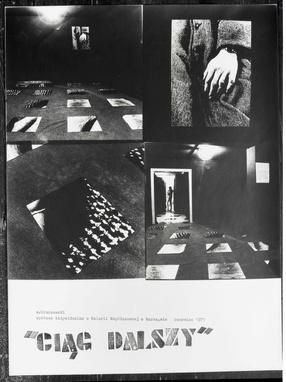 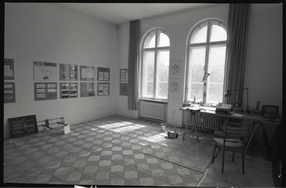 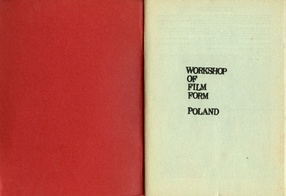 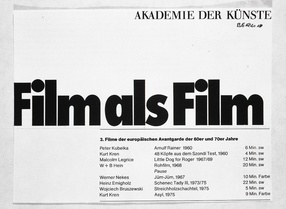