Films are presented in their complete form, without subdivision into separate recordings, which are mixed on each tape. In this case not only content, but formal endeavours by Libera. Editing “live” is a way of consctructing film story invented by artist himself – the recorded image is a whole which is not subjected to a leter editing in the studio. It is the artist himself who decided, during the shooting, when exactly to switch his camera on or off. This technique is slightly tainted with a certain dose of contingency, and at the same time highly influenced by artist's intuition and feeling. 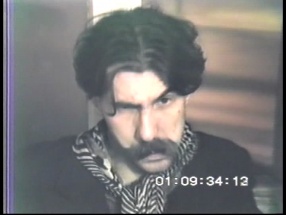 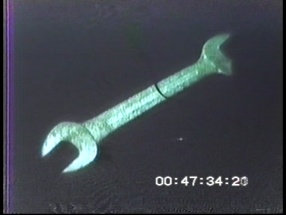