Zygmunt Piotrowski (Noah Warsaw), b. 1947. Lives and works in Warsaw. Graduate of the Academy of Fine Arts in Warsaw, where he studied between 1969 and 1974. Since the early 1970s, Piotrowski has pursued multidisciplinary studies in the field of compositional group games and their application as “alternative education.” In the 1980s, the artist introduced a new vision of artistic collaboration, known as “Aufmerksamkeitsschule,” into European performance art, thus defining the program basis for the performance art movement BLACK MARKET International, which he cofounded. (Biography removed from the records at the artist’s request by the Art Service Association, ASA-European, Cologne). Piotrowski works under the name Noah Warsaw outside the institutional frame of the art market. Since 1998, active in promoting a new field of artistic activity known as “Groundwork / Fine Art,” within which he explores visions of invisible spaces and extrasensory perception, which leads him towards the eastern sources of 喫靝 as a creative practice of Fine Art Performance. 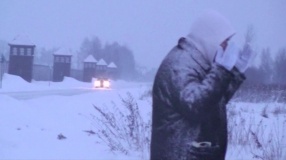 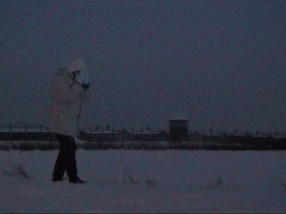 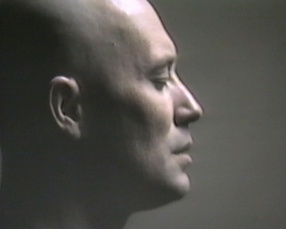 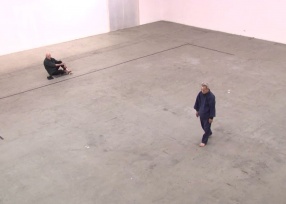 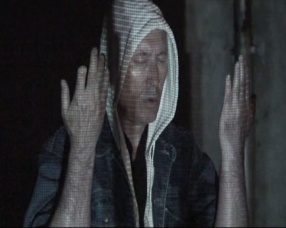