Katarzyna Kozyra is one of the most important representatives of the generation that debuted in the 1990s, associated with the critical art current. Works such as Animal Pyramid, Blood Ties, or Olympia provoked heated public debates on the boundaries and objectives of art in the new democratic realities. Kozyra represented Poland at the 1999 Venice Biennale, where she won a honorary mention, and has shown her work on numerous occasions at Zachęta National Gallery of Art. Her multi-part performance project In Art Dreams Come True has been presented at, among other venues, the DAAD in Berlin in 2006. 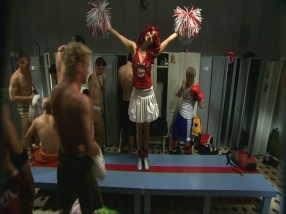 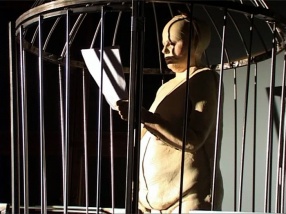 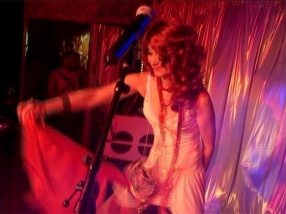